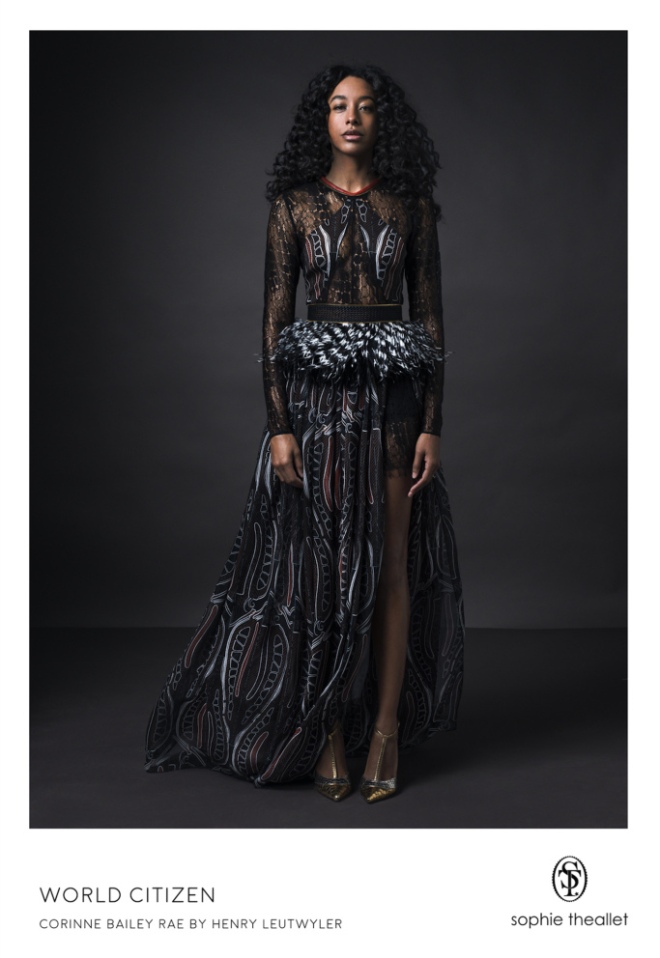 Back in November, Sophie Theallet wrote a letter stating she would not dress Melania Trump based on the bigoted point of view of her husband. In that moment, my respect for the designer grew tenfold, though I already admired her greatly because of her talent and commitment to diversity.

“The cast is people I love, they are friends to the house of Sophie Theallet and they are people who wear my clothes all the time,” said Theallet of her inclusive Spring 2017 campaign to WWD. “But more than that, they represent a diversity of every woman, every color. This is life. This is the world that we live in.”

Aptly titled “World Citizen”, Theallet cast a slew of my faves as the faces of the collection: Corinne Bailey Rae, Never Campbell, Sarita Choudhury, Drena de Niro, Chynna Rogers, Candice Huffine, and more. “The most important thing for me is to concentrate on spreading my message, to show diversity,” Theallet affirmed. “That’s why my campaign is called World Citizen, because you see the all types of beauty in every woman. It’s very human. That’s where I stand.” 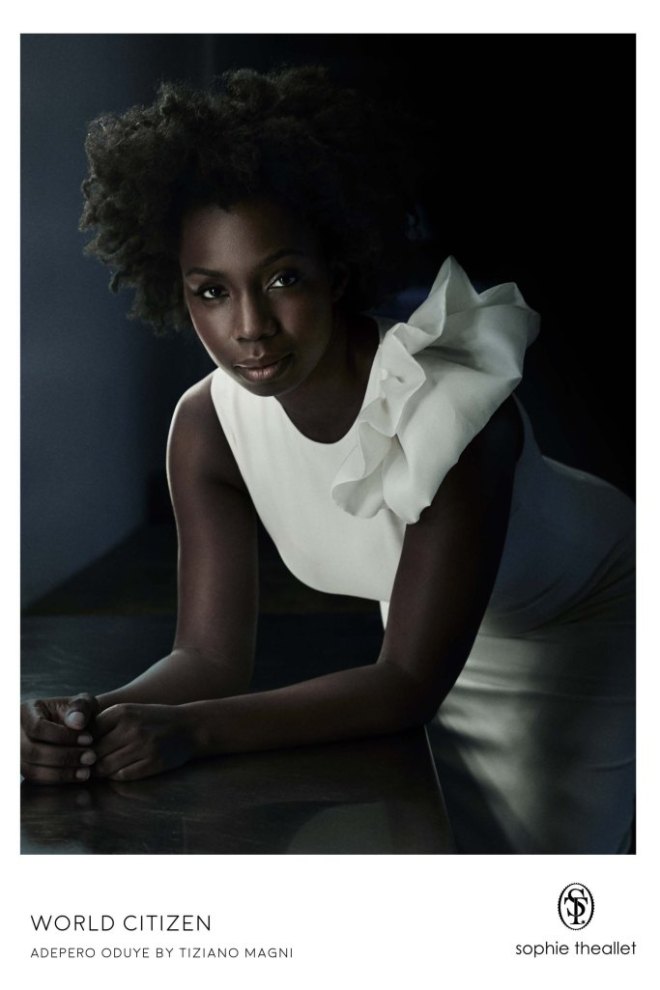 The brand won’t be having a Fall 2017 presentation during NYFW, so this is definitely a great way to keep us all engaged until the autumnal assortment is released.

Visit www.sophietheallet.com for more information and see the rest of the campaign below. 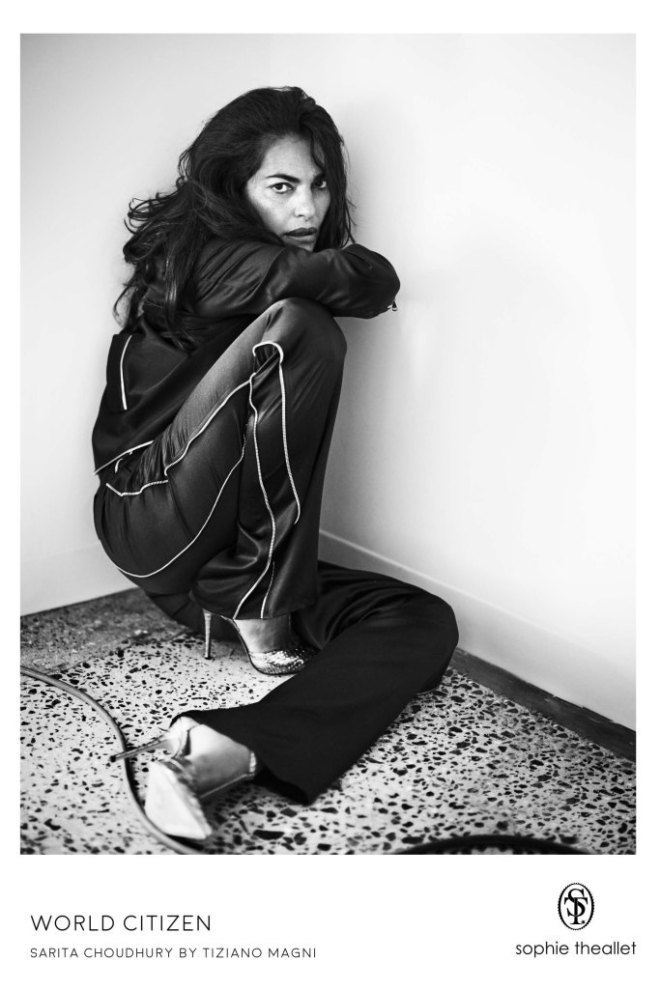