A man with style is amazing, but a man who knows art is truly on a different level. Music is an artform in of itself and two of our greatest and most popular artists today are Jay-Z and Swizz Beatz.

I truly love seeing these gentlemen out and about. They have loads of swagger and aren’t afraid to take risks on the fashion front. They’ve been in the game for years and are still running things. 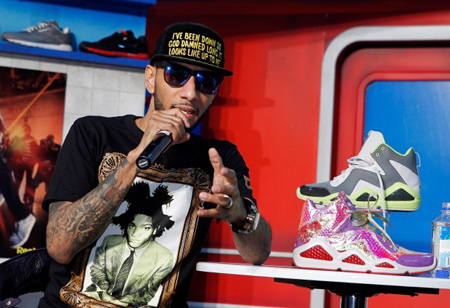 Both Jay-Z and Swizz have been spotted wearing the same t-shirt, featuring a portrait of artist Jean-Michel Basquiat. It is a part of the Reebok Presents: The Art Of Basquiat Collection, which has been curated by Swizz himself. I love that art and hip-hop are blending together to pay homage to Basquiat’s genius as well as giving us all a reason to read more into his life. 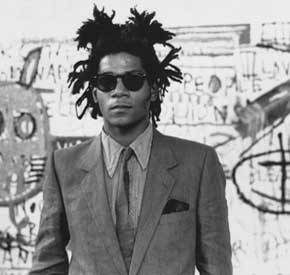 Basquiat began as a graffiti artist, which shows the perfect correlation with the new collection that touches on urban culture and street influence. Like Jay-Z, Basquiat was born in Brooklyn and thus he definitely feels a special connection to his work. He became associated with the Neo-expressionism movement, characterized by the portrayal of everyday objects in an abstract way. Basquiat’s works often showed jarring images of heads and the human body in vivid colors. I loved discovering that he used to paint in Armani suits, which I think Jay-Z and Swizz can particularly appreciate.

In 1986, Basquiat covered The New York Times Magazine, signaling his success. Unfortunately, he also became addicted to heroin at that time. When friend Andy Warhol died a year later, that sent him over the edge and he ended up dying from a heroin overdose in 1988 at the young age of 27.

So much influence and genius before the age of 30. It’s quite amazing. Will the tees be available for everyone to purchase? Right now I’ve only seen Jay-Z and Swizz rocking them which might mean they are exclusive. Stay tuned.

Visit www.basquiat.com for more information and see some of Basquiat’s works below. 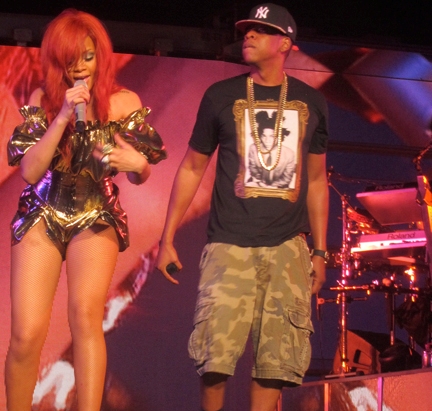 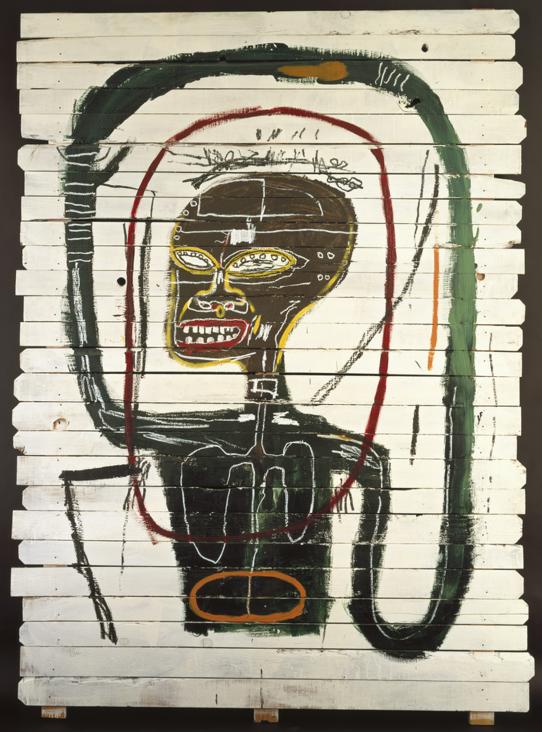 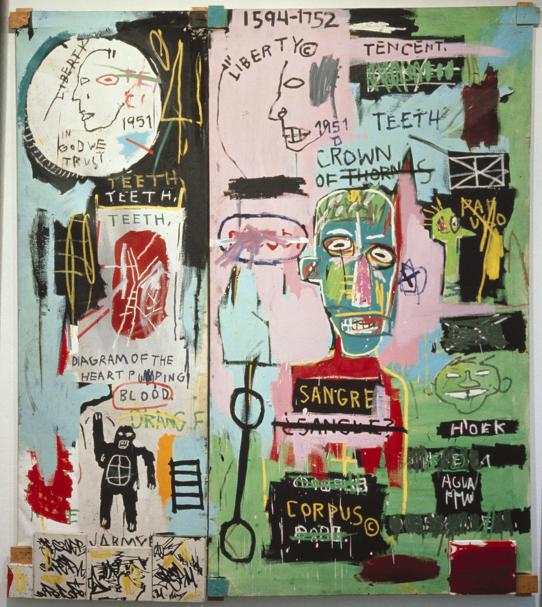