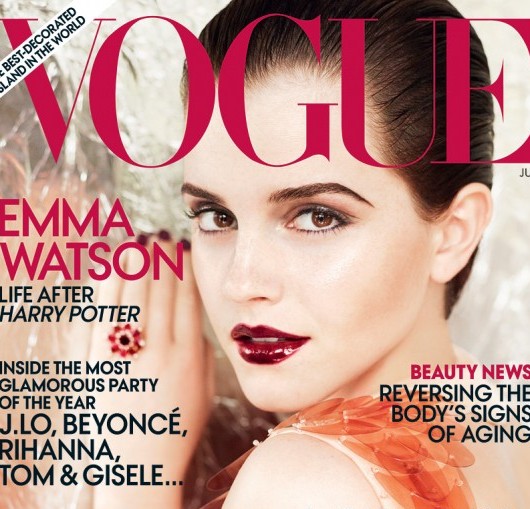 Emma Watson is definitely not Hermione Granger anymore, but instead an absolute beauty who wears high-fashion looks as if they were made just for her. She covers US Vogue’s July 2011 issue and I cannot be happier about it. The fashion spread is shot by none other than famed photographer Mario Testino.

On the cover, she rocks a dress from Prada’s Fall 2011 collection (as seen on Kasia Struss ): an orange and ruby sheath covered in paillettes. She wears a brilliant red lip to match the dress and slicks her short haircut back. Absolutely stunning! 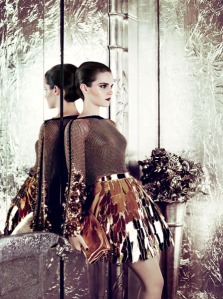 Emma also wears pieces from Tom Ford, Louis Vuitton, Undercover, Aquilano Rimondi and much more. Each look is more fabulous than the last and presents some of the hottest looks from Fall 2011. Total luxury.

July is the perfect issue for her to cover as the last Harry Potter film will be debuting that month. In her interview with Vogue, she talks about her co-star Daniel Radcliffe, education, her responsibility to wear British designers and so much more.

Read excerpts from her interview below.

On co-star Daniel Radcliffe: “He understood what his role was, not just as an actor but as the leading man in this enormous franchise. And I think that was almost more important in a way. He held it all together. I am very grateful for him.”

On education: “I have felt for the last ten years I have had this battle; I’ve been fighting so hard to have an education. It’s been this uphill struggle. I was Warner Bros.’ pain in the butt. I was their scheduling conflict. I was the one who made life difficult. I just realized at one point that I can’t fight everything. I have to move in the direction of it—and go with it.” 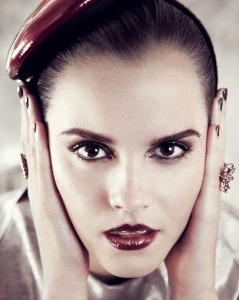 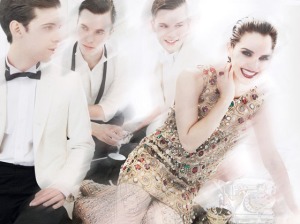 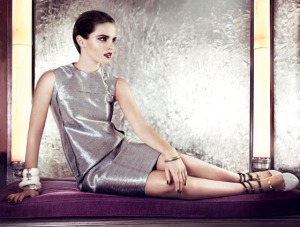 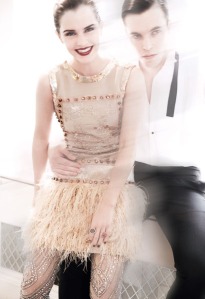 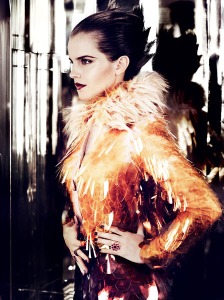