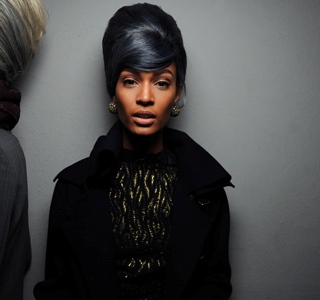 Joan Smalls is quickly becoming one of fashion’s most popular models and her newest role is posing as the face of David Yurman’s Fall 2011 campaign alongside Arizona Muse. The iconic jewelry brand took to the streets of New York City for the campaign, shooting in the Big Apple’s most popular haunts including Nolita, Chinatown and Wall Street, among others.

Joan couldn’t be happier with her new role: “It’s a girl’s dream to be part of David Yurman. The pictures are so iconic, every time you see them, they’re historic. It’s with Peter Lindbergh so of course you know you’re going to have an amazing black and white picture. I’m excited and thrilled to be part of it.”

Joan was a mainstay on the Fall 2011 runways, walking everywhere from Paris to New York. Here are my top ten looks from her for the season. 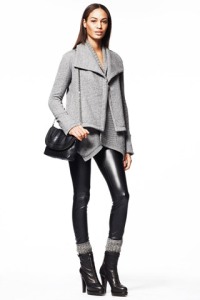 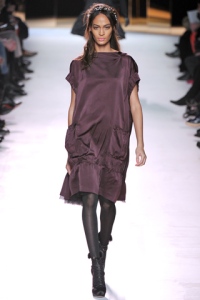