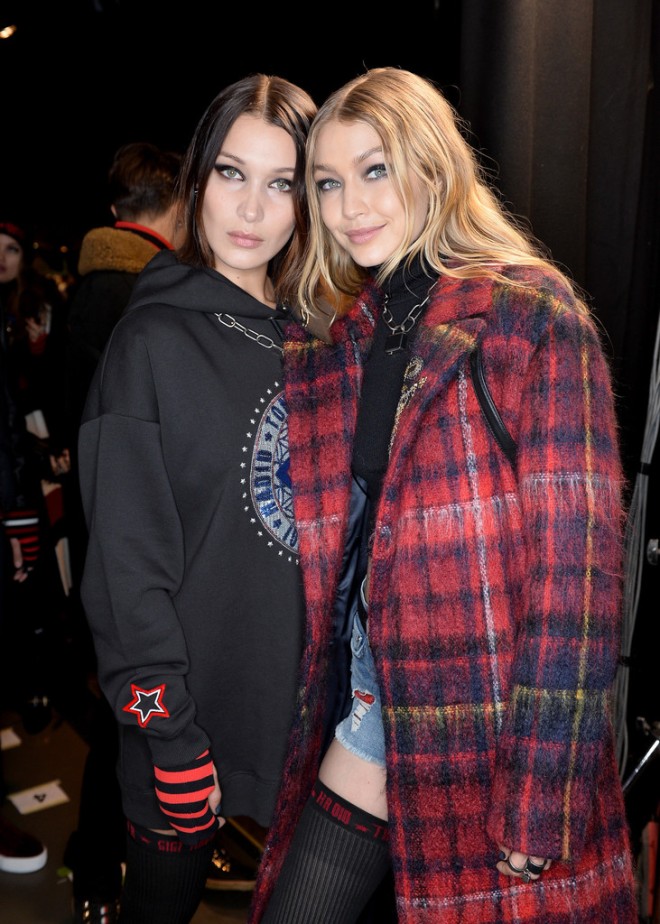 The end of the year is always a great time to look back on everything that’s happened in various industries. And in 2017, a few models (and a superstar who looks like a supermodel) dominated fashion’s most illustrious glossies, as reported by The Fashion Spot.

Extremely honored and humbled to be one of @glamourmag's Women of the Year, amongst women that represent those who drive me to be better!!! I don't think anyone wakes up feeling like WOTY, but in celebrating what inspires us in other women we can improve ourselves and raise each other up to our highest potential: so thank you to my girlfriends, mamma, sisters, grandmothers, teachers, coworkers, mentors, and idols that inspire me daily, for being kind, well-rounded, generous, BOSSy, and bad ass !!!!!! 🚺🚺🚺🚺

The curly-haired phenom was a mainstay on Vogue Arabia, Allure, Vogue Netherlands, twice on Porter, and more.

British-Ghanaian stunner with the unforgettable buzzcut, Adwoa Aboah had a major year. She not only covered Edward Enninful’s first British Vogue cover, but she also got her own “Gurls Talk” column in the iconic magazine, along with securing the covers of six other magazines.

shade: One of the Boyz 14 @fentybeauty #MATTEMOISELLE lipsticks coming DEC 26. Get yo coins ready!!!!

Though not a model in the conventional sense, she surely looks every bit like one! She secured seven covers all on her own—somehow finding some time to pose for glossies while her Fenty Beauty magnate was breaking records.