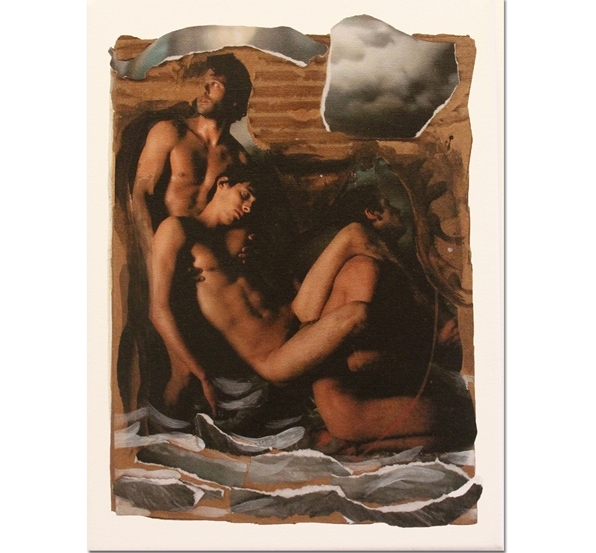 David LaChapelle is the brain behind some of the most iconic imagery in fashion, music and art. He got his start in the 1980’s in New York City. When Andy Warhol and the editors at Interview Magazine got a look at his works, they immediately gave him his first job, which started him on the road to worldwide success.

His photography has been featured in Vogue Paris and Italia, Vanity Fair, i-D and so much more and some of his famous subjects include Madonna, Elizabeth Taylor, Jeff Koons, Hilary Clinton, Muhammad Ali and the list goes on. LaChapelle didn’t stop there and went on to direct music videos for the likes of Moby, Jennifer Lopez, No Doubt and others. These along with his interest in film led him to make the documentary Krumped, which won at Sundance. Krumped blossomed into the feature film RIZE, which opened the 2005 Tribeca Film Festival as well as being released all over the United States and the globe.

To say that LaChapelle’s images are eye-catching is a gross understatement. He brings to life whatever he shoots and his style has become so iconic that it is recognizable instantaneously. His most recent influence was seen in Rihanna’s “S&M” video, which he is actually suing her for, seeing as she didn’t give him a bit of credit. 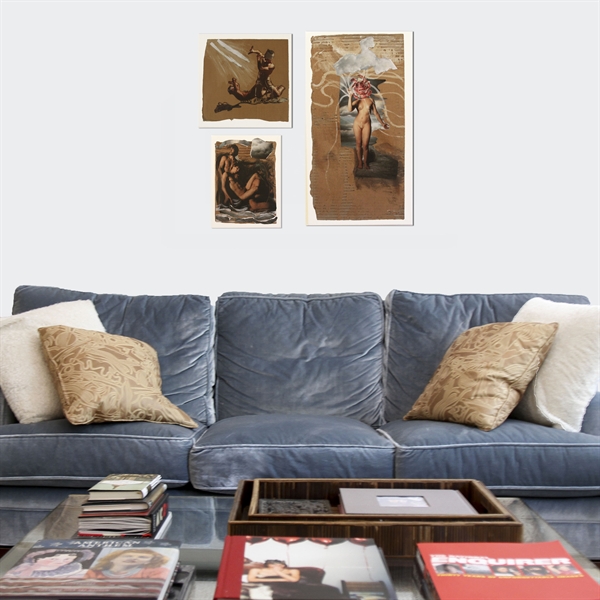 The new members-only art retail site, Exhibition A is selling some exclusive prints of David LaChapelle’s work. The venture is a collaborative effort between Cynthia Rowley, Bill Powers, Laura Martin, and Gabby Munoz. If you’ve ever dreamed of owning something from him, but couldn’t quite get your hands on it, now is the time. My favorite is a combination of the three prints being sold (pictured above), Untitled Triptych. Definitely not for the faint of heart, but a must-have piece for your collection nonetheless. I guarantee they will all be conversation-starters at gatherings.

David LaChapelle’s exclusive prints on Exhibition A retail for $125-$425. Visit www.exhibitiona.com to join now as they will only be available until May 30, 2011. Visit www.davidlachapelle.com for more information and see some of my favorite images from him below. 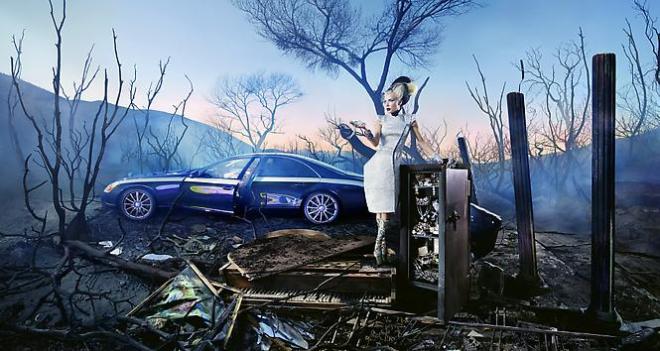 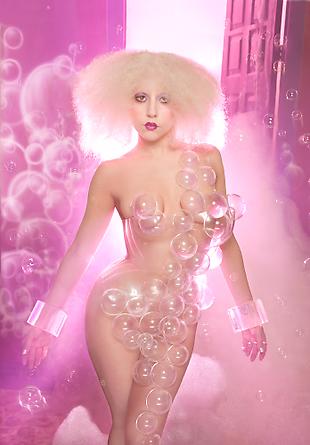 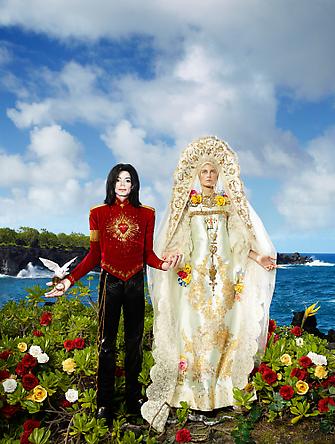 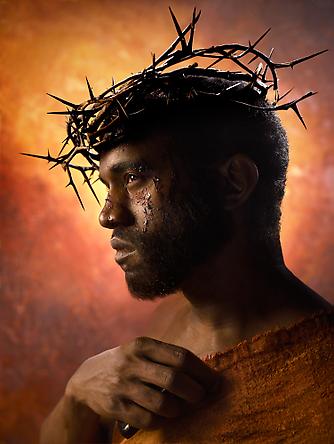 *Images courtesy of Exhibition A and David LaChapelle.